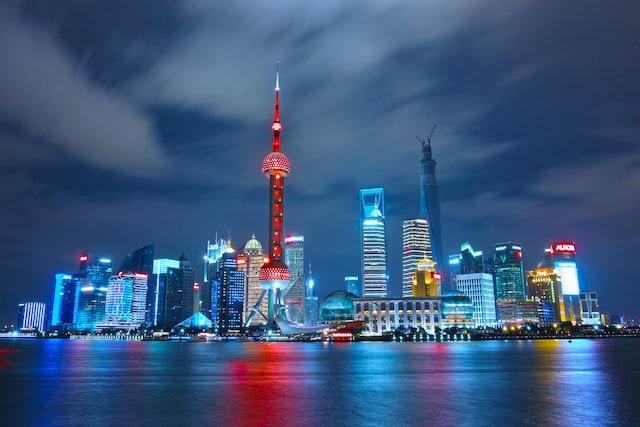 Annabelle Liang, a business reporter with BBC, reported that the shares of Chinese firms in the US have slumped on concerns that President Xi Jinping will continue with his ideology-driven approach at the cost of economic growth.

In the technology sector, Alibaba closed 12.5% lower on the New York Stock Exchange after hitting a 52-week low earlier in the day. The internet company Baidu lost 12.6%, while the e-commerce platform Pinduoduo plunged by almost 25%.

The drop in share price is coming after China’s Communist Party congress on Sunday. During the event, President Xi, who secured a historic third term in charge, offered no timeline for easing the country’s strict measures to slow the spread of the coronavirus. The zero Covid policies have seen some of China’s biggest cities being put into lockdown, including Shanghai’s financial, manufacturing, and shipping hub.

Investors have expressed fear that the world’s second-largest economy will be held back by its harsh coronavirus restrictions.

Although official figures published on Monday showed that the economy grew at a better-than-expected rate between July and September, “there were still signs of stress as consumption has remained weak due to ongoing Covid-19 flare-ups and property weakness,” Erin Xin, Greater China economist at HSBC, said in a note to investors.

“With the lack of clarity, people assume the direction we have seen would be even stronger. That’s what led to the selling and the worsening expectations of the Chinese economy moving forward,” Trinh Nguyen, senior economist at Natixis, told the BBC.

We are a strategy consulting firm that help freelancers and MSMEs to start, scale and grow their business. We have worked with entrepreneurs who grew from zero to generating millions in annual revenue.

Be the first to get business growth tips
Subscribe now

We provide insights and strategies for entrepreneurs to start, grow and scale their business.

Click to join the group to get updates on grants, funding, and general infomation.